Posted in Awards and Prizes, News, Publishers, on November 27, 2021 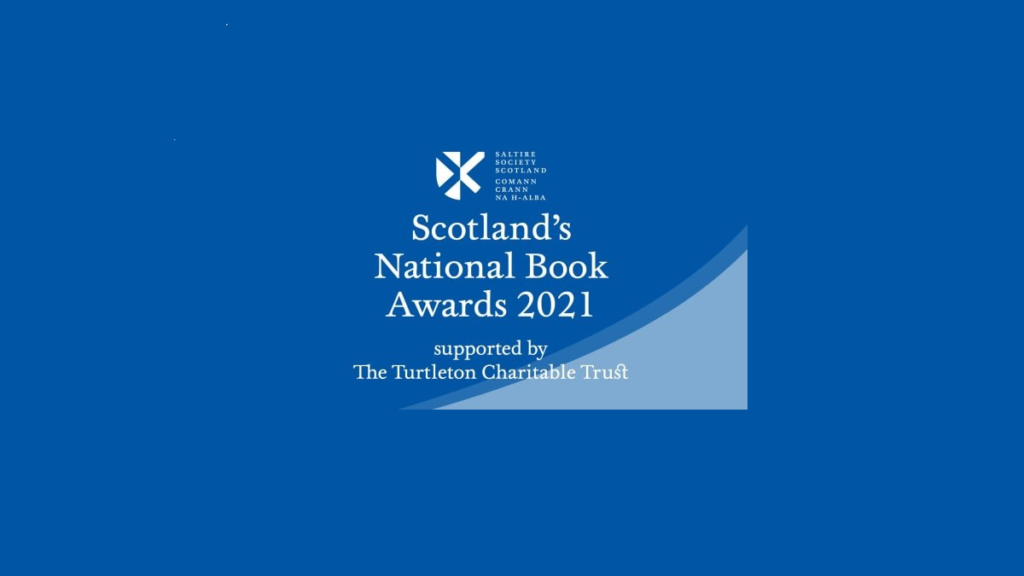 Congratulations to the winners of Scotland’s National Book Awards 2021. Among the winners this year were our members: Canongate Books, Monstrous Regiment Publishing Ltd, Saraband, Society of Antiquaries of Scotland, Ceris Jones and Jamie Norman. The winners of all ten prizes, as well as the Saltire Scottish Book of the Year and the recipient of the second Lifetime Achievement Award, were announced on Saturday 27 November 2021. For more information about the awards and the winners, see the Saltire Society website.

Our members are highlighted in bold below.

The recipient of the 2021 Lifetime Achievement Award is Douglas Dunn  a major Scottish poet, editor and critic.

Book of the Year

Poetry Book of the Year

First Book of the Year

Fiction Book of the Year

Non-Fiction Book of the Year

National Book Awards have been awarded by the Saltire Society since 1937 and in 2021 are supported by The Turtleton Charitable Trust.  All entrants must be born in Scotland, live in Scotland or their books must be about Scotland.