Publishing and book trade respond to the war in Ukraine 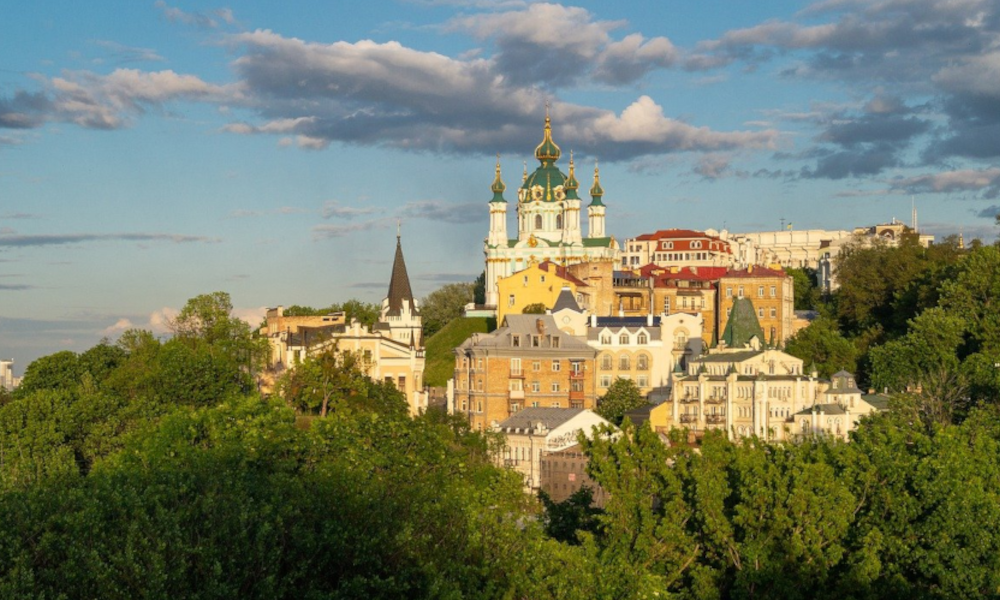 The Scottish, UK, and international publishing and cultural community respond to the grave situation in Ukraine –

Oleksandr Afonin, President of the Ukrainian Association of Publishers and Booksellers, a member of the International Association of Publishers, in a letter to the President of the IPA, has expressed his hope for the solidarity of the world publishing community with the people of Ukraine. See Appeal to colleagues in connection with Russian aggression (24 February 2022).

‘The IPA stands in solidarity with publishers in peril all around the world and, especially at this moment, with our member in Ukraine, the Ukrainian Publishers and Booksellers Association. We are following developments and discussing how IPA can be of most assistance to our member. In times of peace, books have a powerful uniting force. In times of conflict, books are even more important in fostering hope, supporting reconciliation, and cementing peace.’ See the full IPA response to Ukrainian Publishers and Booksellers (IPA website 28 February 2022).

The Federation of European Publishers (FEP) has condemned the attack on Ukraine. FEP has also invited the Ukrainian Publishers Association to be a Special Guest of FEP.

The Publishers Association (UK) has a page of information on the crisis in Ukraine.

The Ukrainian Book Institute, the Lviv International Book Forum, and PEN Ukraine have called for a global boycott of Russian books and publishers from events around the world and an end to book sales. Their open letter is published in full in an article in Publishers Weekly 1 March 2022: see Ukraine Update: Bologna Blocks Russia, Ukrainians Call for Global Boycott by Jim Milliot and Ed Nawotka.

Bologna Children’s Book Fair and Frankfurt Book Fair have both suspended the Russian Collective stands at their 2022 book fairs. See Ruth Comerford in The Bookseller 1 March 2022 and 28 February 2022. RX, the producer of the London Book Fair, issued at statement that by mutual agreement, there is no Russian Pavilion at The London Book Fair 2022. See Porter Anderson’s article and the full statement in Publishing Perspectives 1 March 2022.

The Conference of International Book Fair Directors has issued a statement strongly condemning the Russian invasion of Ukraine.

On 28 February 2022 CILIP issued a Statement of solidarity with librarians, archivists and information professionals in Ukraine.

Edinburgh is twinned with Kyiv (pictured above in peace time). The Lord Provost of Edinburgh has written to the Mayor of Kyiv, on behalf of the people of Edinburgh, expressing deep sorrow at the events unfolding in Ukraine and offering our support. See the letter of 24 February 2022 by the Lord Provost on Twitter.