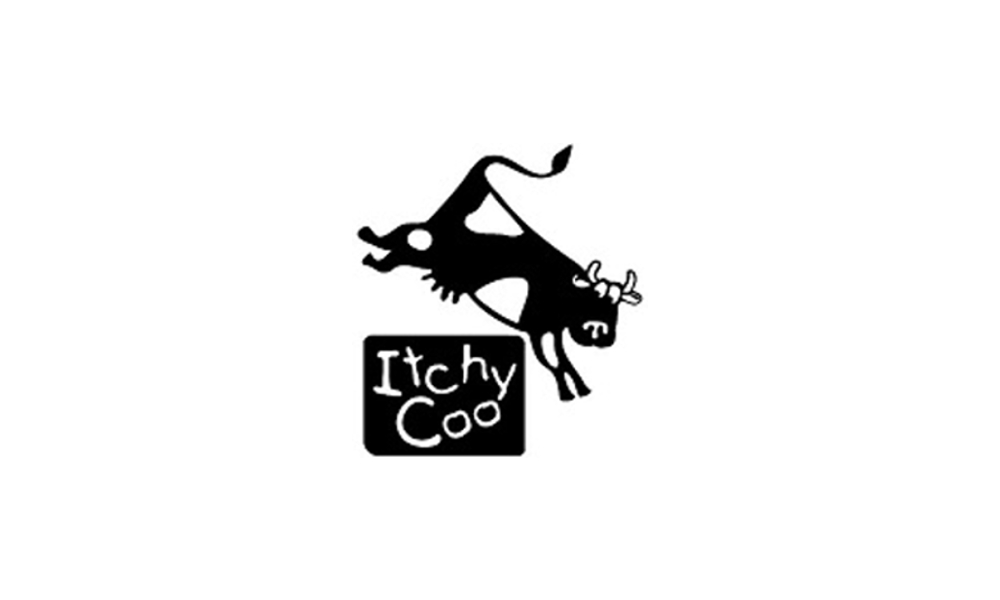 It will be returning to the Edinburgh International Book Festival, where the imprint first launched in 2002, next month. Celebrations, led by actress and translator Elaine C Smith, will feature stories, rhymes and poems, special guest appearances and prizes.

Co-founders Matthew Fitt and James Robertson have worked in schools and libraries across the country to encourage the reading, writing and speaking of Scots among young people. They have also advocated for the language at cultural and educational gatherings and conferences nationally and internationally.

Fitt said: “Itchy Coo has been the most ambitious publishing project Scotland has seen in a long time. From the outset, we hoped to make the highest-quality books in Scots available to our children and young people and to change attitudes to the Scots language for the better in Scottish primary and secondary schools. In our 20th anniversary year, we can say without doubt we did both.”

Robertson added: “It’s been a very busy 20 years, with plenty of ups and downs and a lot of laughs along the way. But here we are, with 80-plus titles behind us and more to come, knowing that all the hard work has brought pleasure to hundreds of thousands of children, their families and schools, and simultaneously given the Scots language a boost.”

Congratulations to Matthew, James and the Itchy Coo team!