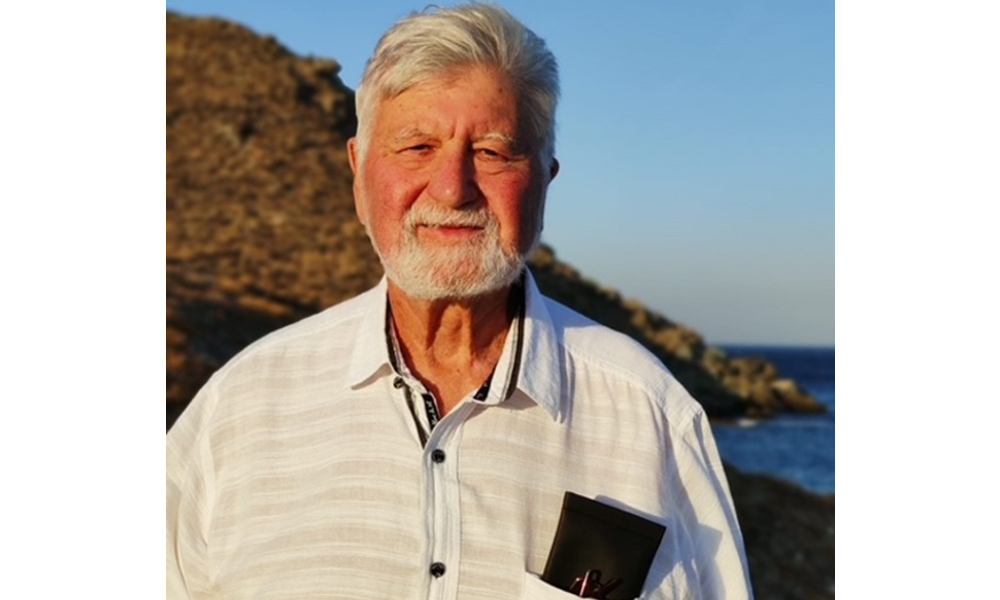 We are immensely saddened to learn of Michael O’Brien’s death at the age of 81. An inspirational Irish publisher, force of nature, and friend, Michael was also a fervent supporter of independent Scottish publishing and will be greatly missed. Through his close friendship with past and current Scottish publishers and staff of Publishing Scotland, Michael was always hugely interested in what was happening in publishing here. He attended our conferences and receptions at home and at book fairs abroad where his infectious humour, great energy and knowledge was appreciated and loved.

Michael O’Brien started O’Brien Press with his father in 1974. His son, Ivan, later become the publisher’s Managing Director. A leading Irish publisher of both adult and children’s fiction and non-fiction, O’Brien Press published authors including Eoin Colfer, Brendan Behan, and Marita Conlon-McKenna, author of the Under the Hawthorne Tree trilogy.

Speaking about his father, Ivan O’Brien said: “His bravery and willingness to take real risks and follow his instincts was always so impressive. He built a fantastic team of creative and highly-skilled people at O’Brien Press – predominantly women from its earliest beginnings – which was a testament to his unwavering belief that talent will deliver. Michael believed in telling great stories, in equality and tolerance and in Ireland’s place in the world. He challenged everything, but also built so many things and committed his time and energy to national and international organisations because it was the right thing to do. We will take this legacy and do our best to maintain and build on it.”

Michael is survived by wife Svetlana, his four children and six grandchildren, as well as his three sisters, two brothers and extended family. Our thoughts are with them at this time.

Tributes have flooded in since the news was announced, some of which you can read below: