The Fox of Glencoe wins The Jon Whyte Award 2022 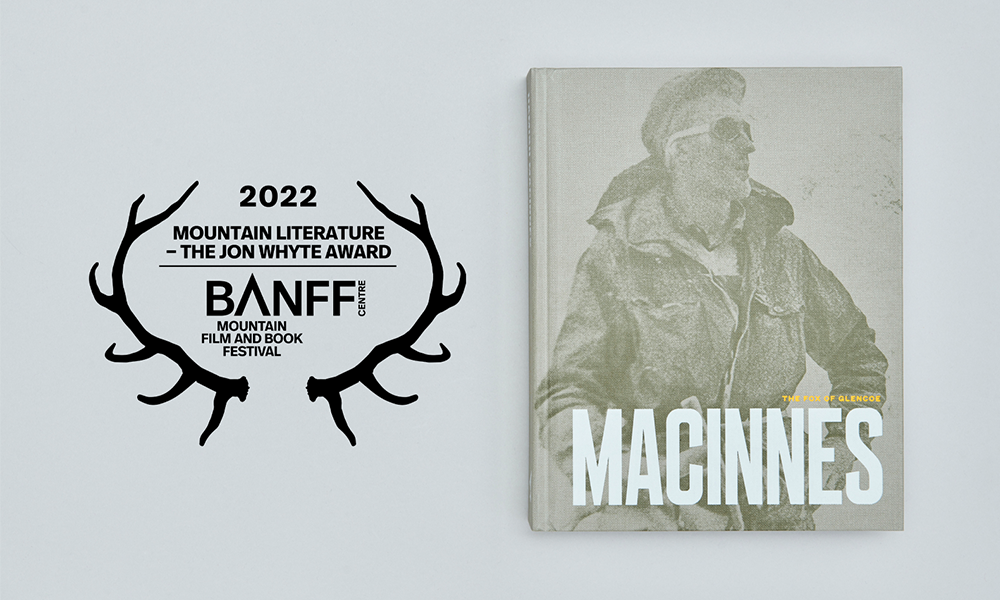 The Fox of Glencoe, which chronicles the adventures of the legendary Hamish MacInnes and his achievements in the field of mountaineering, has been honoured with an award at the 2022 Banff Mountain Book Competition. The book is the winner of the Mountain Literature Award (Non-fiction): The Jon Whyte Award. This internationally recognised Canadian competition celebrates mountain literature in all its forms and attracts entries from all over the world.

‘It’s fabulous that Hamish MacInnes, legend of Scottish mountaineering, rescue, film making and equipment design, is being recognised at this prestigious event.

Working with Hamish and his friends to get the project started, and then completing it after his death, was a great privilege for the team here at the Press.’

For more about the award, see the Banff Centre for Arts and Creativity website.