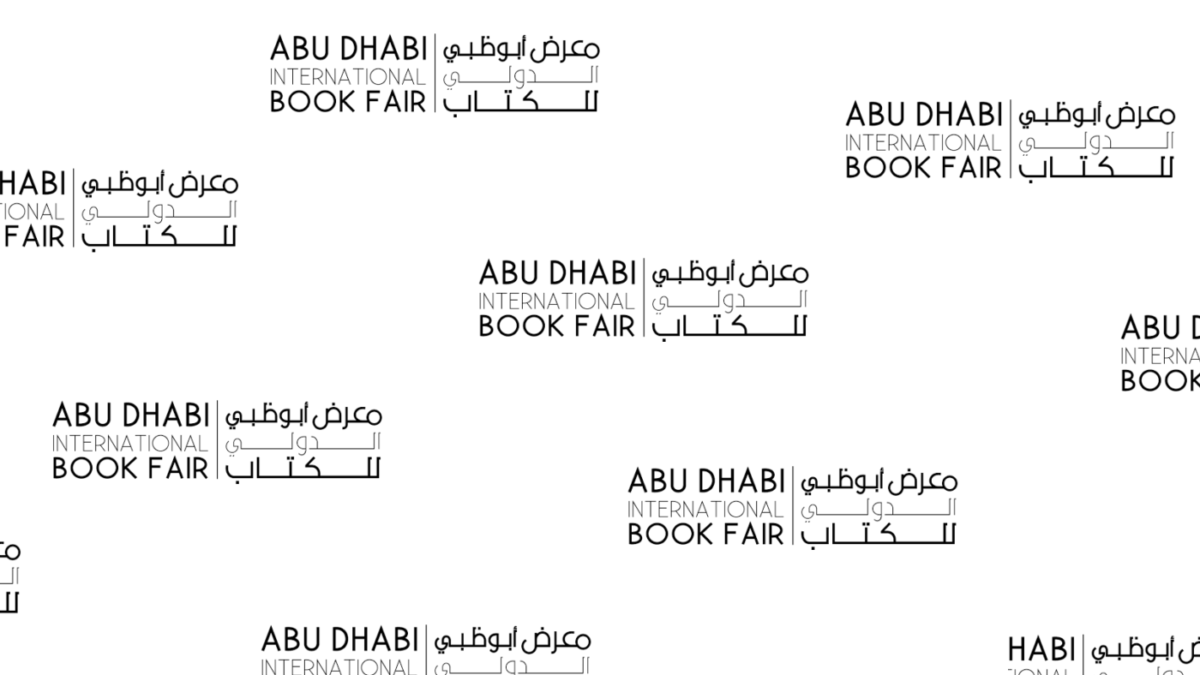 Each year, the Abu Dhabi International Book Fair stages a huge literary celebration. Over 150,000 visitors flock to the heart of the publishing industry in the Middle East and North Africa. This year, ADIBF will host a hybrid event, with virtual sessions and shows, over 200 exhibitors and the chance to drop in and buy books in person, and comprise of online selling, rights exchange, and virtual programmes.

Abu Dhabi International Book Fair was first launched in 1981 as the Islamic Book Fair, by the late Sheikh Zayed bin Sultan Al Nahyan, the founding father of the UAE. Though the Fair’s name has changed, ADIBF’s aim remains the same: to encourage reading and cultural exchange throughout the region, and to transform Abu Dhabi into a major centre of the publishing world. Over nearly forty years, ADIBF has become a driving force behind the development of the region’s publishing industry.

Today, ADIBF plays host to the world’s leading international publishing houses, as well as the most prominent publishers from the MENA region. The Fair provides a golden opportunity for the two to mingle and do business.