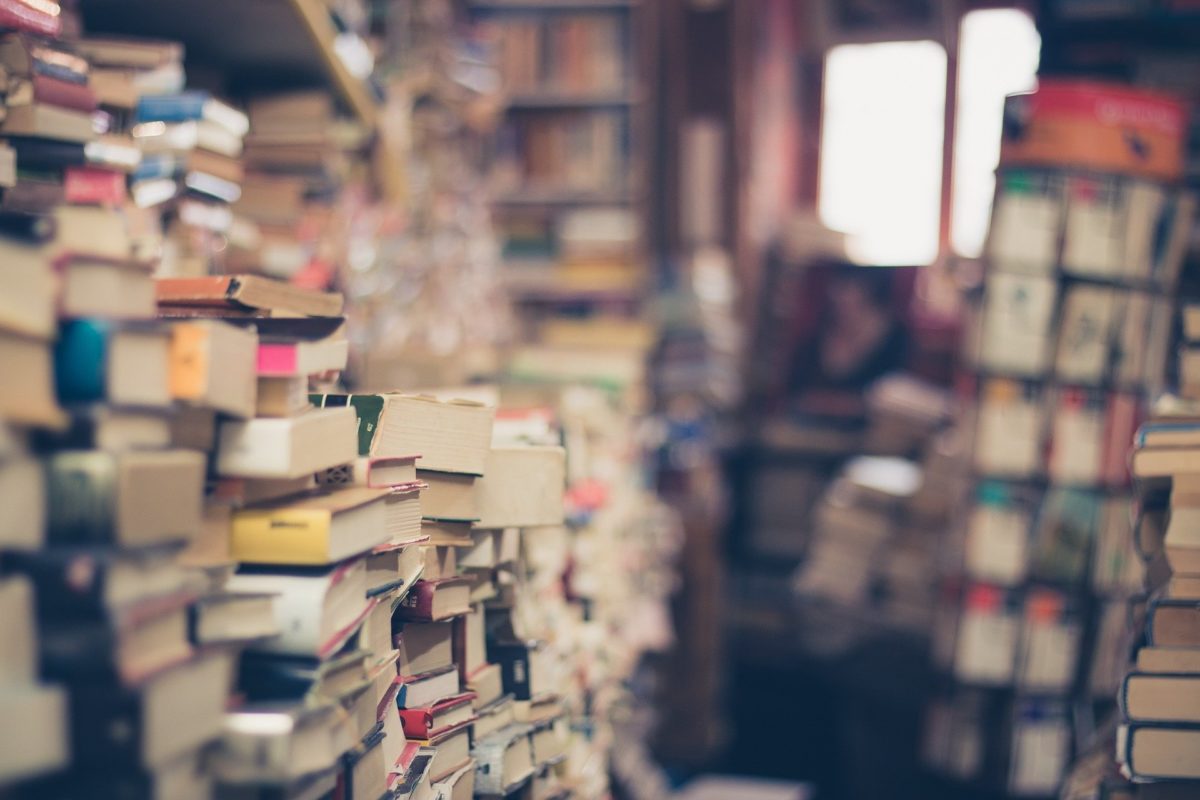 We are starting 2022 with some of our favourite debut authors and releases of late, and many to look forward to in the coming year!

★ Denotes a book published by a Publishing Scotland member.

Tamlin is a short graphic novel by Aven Wildsmith, reimagining a classic Scottish folk ballad written in fluid verse. Aven creates a magical and atmospheric tale through a colourful and queer lens, creating room for queer love and queer heroes in Scottish folklore.

Janet takes refuge in the forest and falls asleep, only to be awakened by the ethereal presence of Tamlin. They get to know each other, fall in love, yet Tamlin isn’t free – not to love and embrace Janet, or leave the fairy realm in which she is trapped.

A beautiful tale with even more beautiful artwork, it’s a debut graphic novel to savour.

Longlisted for the Desmond Elliot Prize, and winner of the Northbound Book Award, Castles from Cobwebs follows Imani, a foundling. Rescued as a baby and raised by nuns on a remote Northumbrian island, she grows up with a growing sense of displacement as the only black girl in her area. At nineteen, she answers a phonecall that changes her life for ever: called to Accra, she learns of the sudden death of her mother.

A fantastic novel interweaving the past and present, faith, reality, and a transition from innocence to a greater understanding of self.

Azzy Williams is fourteen – a rising star, living his best life and he loves it. He’s ready to smoke, pop pills, and do anything for his friends, his young team. He’s seventeen, he’s out of control. He’s twenty-one, he wants to leave it all behind. But finding a way out isn’t easy. A crackling debut and one of the great contemporary Scottish debuts of late, it’s a story of mischief and violence, but also laughs and loyalty, getting to the heart of young people today.

Where Decay Sleeps lays dozens of poems on the undertaker’s table, revealing the seven stages of decay: pallor mortis, algor mortis, rigor mortis, livor mortis, putrefaction, decomposition and skeletonisation. Readers are summoned to walk the ruins of monsters and more – it’s a collection to unsettle, to stand hairs on end, to haunt and seep into the reader, unwilling to loosen its hold.

Glasgow. 1817. Jean Campbell – a young, deaf woman – is witnessed throwing a child into the River Clyde, yet no evidence is able to be found from the waters. Unable to communicate with Jean, the authorities call in Robert Kinniburgh, a teacher from the Deaf & Dumb Institution, in the hope that he can learn her story. A tale of trial and error, Robert and Jean are able to communicate, and so unfurls her story, and quest to clear her name before it’s too late. Based on a landmark case in Scottish legal history, and set in a time where progress was only on the horizon, Hear No Evil is a story capturing that for some who were silenced, it could mean paying the greatest price.

The Broken Pane, Roy’s debut, is a tale of loss what happens when families are broken. It’s about finding yourself within the pieces of memory.

A young Tam rushes to her childhood home to find tragedy awaiting; she struggles to comes to terms with the loss within. As her life spirals, she searches answers from the one person who may have them: her mother.

Unreliable or reliable memories and narrators, it’s to be determined, but in amidst these memories lies a story that asks readers to consider whether you are shaped by your past, or if you shape the past itself.

It’s a collection of vignettes, sardonic, self-deprecating, award-winning as it travels from fishing on the rainy Isle of Lewis to playing in a band with Peter Capaldi, and much more.

Winner of both the prestigious James Tait Black Prize and Republic of Consciousness Prize, Shola von Reinhold’s Lote follows Mathilda’s fixation with the forgotten black Scottish poet Hermia Druitt after discovering a photograph of her. Her search brings her through odd artists’ residencies, art sabotage, a European town Hermia lived in, and deeper into her own obsession with this poet’s life. At once a decadent queer debut immersing readers in the pursuit of aesthetic and beauty, and an interrogation of black figures lost from history’s pages, its a rich, brilliant book.

This Is Our Undoing
★ Luna Press Publishing

Could you condemn one child to save another? That’s the crux of This Is Our Undoing, set in a near-future Europe which is fracturing under climate change and far-right politics. Biologist Lina is working in the remote Lila mountains, but when an old enemy dies, danger from her past resurfaces, putting her family at risk. At the core of this debut is the conflict: what if the only way to save your family was to become a monster?

Peter Sawkins was the youngest ever winner of the Great British Bake Off at the time of victory, and his debut cookbook is a celebration of his journey, complete with anecdotes and memories of his respective bakes. A key part of his book – and own baking ethos, he told readers as part of a Publishing Scotland event in 2021 – is accepting the imperfections and that baking can’t always be perfect, but it can still be delicious. Simple bakes from the Bake Off champ.

Time on Rock: A Climber’s Route into the Mountains by Anna Fleming
★ Canongate (2022)

Time on Rock follows two stories: first, learning the craft of traditional rock climbing; second, her own developing appreciation of the natural world through doing so. From terrified beginner to confident climber, she takes readers from the gritstone rocks of the Peak District and Yorkshire to the gabbro pinnacles of the Cuillin, the slate of North Wales and the high plateau of the Cairngorms.

Both a tale of self-discovery, and of losing yourself in the scale and majesty the natural world has to offer, it’s a book of learning, exploring, and joy.