Interview: How to Get Into Fashion 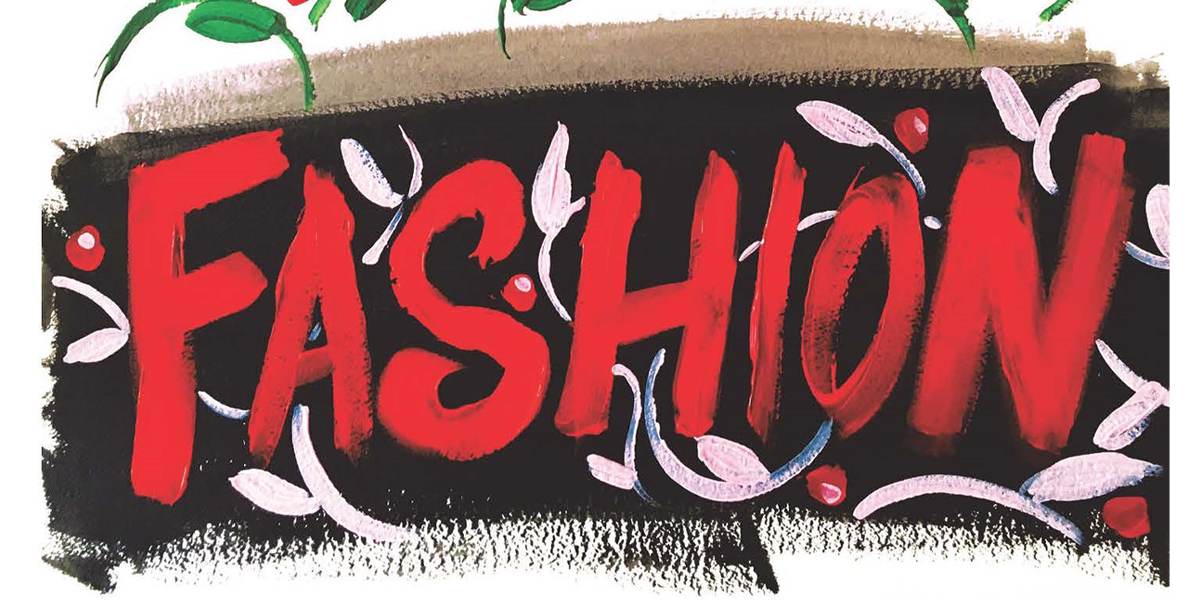 BEYOND WORDS | As we dive into books that take us beyond words, we spoke to Scottish model and activist Eunice Olumide to learn more about her story, lessons learned through her career, and the fashion industry’s moves to be more sustainable.

What drew you to write How to Get into Fashion and create a guide for those interested in being part of this world?

For me It was two things, firstly being approached by so many people online who were all asking the same questions about the industry, where to start, how to get a break and what they needed to do.

The second was meeting people who had experienced severe exploitation as well as what I witnessed personally.  The way that agents often cared more for the client than the model, how they would pit especially black models against each other and the culture of silence regarding those who were mistreated.  The book was about giving people the real facts about the industry so that they could go forward and be successful without suffering.  It is regarded as the first honest guide of it’s kind.

“The world isn’t set to reward self sacrifice or good deeds. You’ve got to be strong and persevere.”

What drew you to fashion? How has your relationship to fashion evolved over the years?

I was never interested in fashion, I was into sports and had quite low self esteem.  I was scouted so many times I eventually gave it a go.  Little did I know it would be part of my life long career. Now I am more comfortable admitting it is my job, I feel like many people from similar working class backgrounds feel like it’s wrong to be proud of what you do.  I think that’s actually in retrospect quite a British and Scottish thing.  Self depreciation is rampant in our culture.  Now I have made peace with it.  It was hard for me because I believe in equity and equality so being the face of capitalism did not sit well with me.  I decided only to work with brands who shared my ethos, or who were sustainable.

Main thing personally that I have learned which is not in the book is that when you make sacrifices in your career for the greater good you many be cancelled or even punished for that.  The world isn’t set to reward self sacrifice or good deeds.  Unfortunately the world recognises success regardless of how that is obtained.  As an artist and someone who cares this can be soul destroying to many.  You’ve got to be strong and persevere.  You’ve got to understand that the people who should support you may not out of fear.  The world is not fair and often your peers will be deliberately elevated above you even by the people you are trying to help.

Sustainability in fashion is a real passion of yours; as people have become more attuned to the issues of things such as fast fashion in these last few years, for those unfamiliar, could you share some of the ways in which you hope the industry could do better in regards to environmental impact?

I think the most important thing is that it is a 360 approach and that Western societies are conscious that they in many cases instigated the situation we are now in so we cannot be extreme or aggressive in how we work with what was previously labelled the third world by us. I personally am deeply concerned with the way we are going forward wilt a small minority of individuals owning most of the worlds wealth, in a post-pandemic society this does not seem to be getting better.  I am very inspired by Greta Thurnburg and many others.

“The book was about giving people the real facts about the industry so that they could go forward and be successful without suffering.  It is regarded as the first honest guide of it’s kind.”

Twofold, what advice would you offer to those wanted to be more environmentally conscious in regards to their clothing?

The most simples method is reuse, rewear and recycle.  The most important thing is preventing further mass landfilling.  We also need to put more pressure on the government and brands to be more ethical.

And what advice would you give to aspiring creatives, if fashion is on their radar?

Definitely get the book, everything I know is in there!

How to Get into Fashion by Eunice Olumide (@euniceolumide) is published by Luath Press.