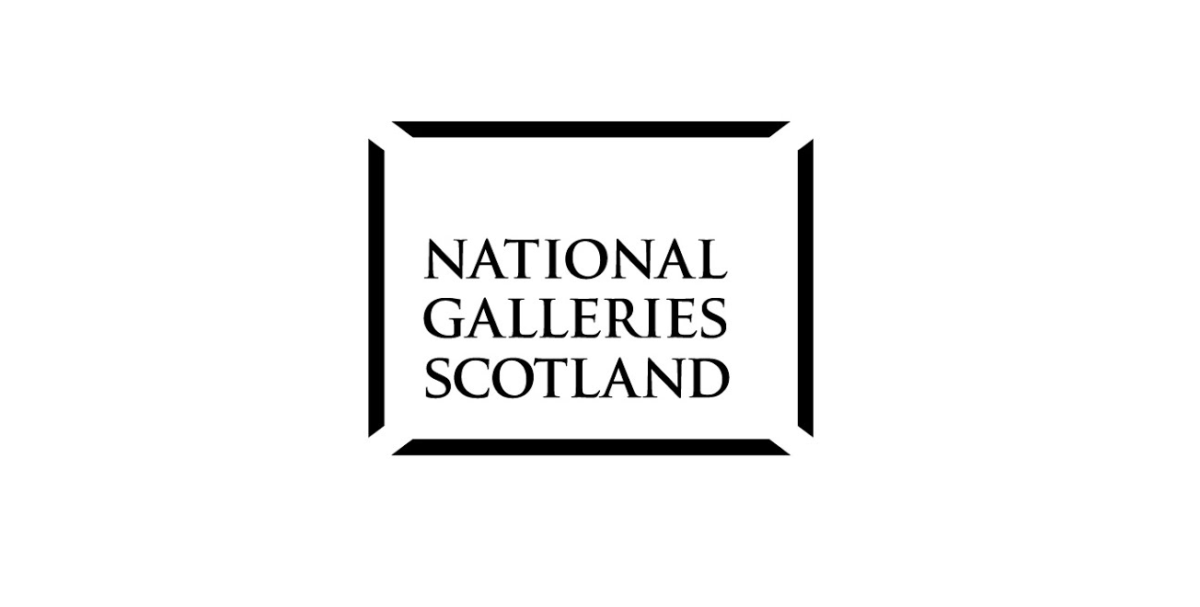 Across 2022, the Year of Stories, we are spotlighting Publishing Scotland members, who will share their own story in their own words. Get to know the National Galleries of Scotland, who have been publishing for over a century, aiming to shine a light on the stories of Scotland’s national collection of art and more.

The National Galleries of Scotland (NGS) has been publishing books for over 100 years … we think! The earliest book we can find in our library to have been published by NGS was published in 1901 – the enticingly named Catalogue of loan exhibition of pictures by Sir Henry Raeburn and other deceased painters of the Scottish school.

Many of the earliest NGS publications were little more than lists of paintings to accompany exhibitions. Today, we publish books with a more active purpose! They aim to shine a light on the stories of Scotland’s national collection of amazing art and we also have many books that reflect an exciting programme of exhibitions.

We hope that our books add something extra for those who come to view the art in person, while also offering something special to those who aren’t able to do so.

To answer this question, the team have each picked one of their favourite books from the backlist.

Pin-Ups: Toulouse-Lautrec and the Art of Celebrity was inspired by one of our major exhibitions. The book gathers together Toulouse-Lautrec’s innovative and unique posters and looks at their place in popular culture in Paris at the time. It’s a fascinating insight into the roots of our modern celebrity-focussed culture and the images and essays paint a vivid picture of the time and place. The book also looks and feels wonderful – everything from the format to the tactile paper to the unusual binding was specially chosen to showcase these works in the best way.

Modern Scottish Women: Painters and Sculptors 1885–1965 was also inspired by a very popular and important exhibition. This book explores the professional and personal lives of female artists and their contributions to Scottish Art. In an era where art by women was considered to be ‘like a man’s, only weaker and poorer’, this book details how artists such as Joan Eardley and Phoebe Anna Traquair fought through gender discrimination and, ‘successfully re-writes the story of modern Scottish art …’(The Scotsman).

A New Era: Scottish Modern Art 1900-1950. In Scotland, our understanding of the first half of the 20th century is dominated by the Scottish Colourists. But there is a lesser-known, and yet important, story of an unsung and progressive group of artists who produced a fantastic range of works, many of which have been completely overlooked. This book brings them together for the first time in print under their own name for their work: A New Era. It includes some well-known artists, such as William Gillies and Stanley Cursiter, as well as introducing lesser-known talents such as Tom Pow and Edwin G. Lucas. Each of them explores the great modern art movements from their own perspective. Through this publication, Scotland’s understanding of its broad and exciting 20th-century artistic heritage is very much richer.

Our stories start with the art, and we are fortunate to work with an inspirational collection of artworks and expert authors and artists. Art usually has a human story as its starting point. Often, through art, we glimpse a tantalising window on a long-past time. We loved working on a book about the photography pioneers, Hill and Adamson (A Perfect Chemistry). Their images are among the very first examples in the world of social documentary photography, and it’s fascinating, for example, to see the earliest photographs of the Scott Monument in Edinburgh being built.

We’re drawn to stories that challenge assumptions and tell us something new. For example, many people see collage as a relatively new art form. With Cut and Paste: 400 Years of Collage, Patrick Elliott was able to trace its history right back to the very beginning, four centuries ago. This book is the first historical survey ever published about an incredibly popular art form. For two years, it had been out of stock. Just as stock ran out and we were about to reprint, the pandemic struck – the paper then sat in the printers in Belgium waiting for the end of all the disruption. It was a great pleasure in our own story to have this book finally arrive in our warehouse in April. No sooner had it arrived than it was shipping out to bookshops in the UK and internationally. It felt especially good to be back to the usual cycles of publishing books!

We’re also drawn to stories that make us think about something familiar in a new way – for example, Alison Watt: A Portrait Without Likeness features new works by Alison Watt that are inspired by the much-loved 18th-century portraitist, Allan Ramsay, in a new and emphatically modern way. The range of amazing new work that this book showcases owes much to Alison Watt’s acute observation of a largely unnoticed tiny feature in one of Ramsay’s paintings, but we won’t spoil the surprise in the book by revealing here what that is! Suffice it to say that this book offers a fresh perspective and enables us to see something in a familiar work that we haven’t noticed before.

In short, we are drawn to stories that tell us more about people, art, Scotland, and art in Scotland. All beautifully illustrated, of course!

We are excited to have published The Impressionist Era: The Story of Scotland’s French Masterpieces to accompany this summer’s major exhibition ‘A Taste for Impressionism’. The book features works by artists including Degas, Monet, Renoir and Van Gogh, among many others, and tells the story of how these works found their way to Scotland. Scotland’s role in the popularity of Impressionism has, until now, been little understood. Some of the works are already well-known and loved, while others may be less familiar to readers. It’s written by Frances Fowle, a leading expert in impressionist art who tells this story in an engaging and accessible way.

Joan Eardley has become a phenomenon. When we published Joan Eardley: A Sense of Place, book festival events were sold out. At the end of each event, there was an outpouring from audience members of personal stories and memories about Eardley and her impact on people’s lives. The author, Patrick Elliott, soon realised that there was enough material being brought to him to fill another book. At first, the plan was to produce a short, small book but, soon, it emerged that this would need to be a full-scale major publication if it was to do justice to the story of Eardley’s life in the coastal Aberdeenshire village of Catterline and her beautiful landscapes and seascapes. The result was our recently published Joan Eardley: Land & Sea – A Life in Catterline.

Learn more about the National Galleries of Scotland at @NatGalleriesSco and nationalgalleries.org.