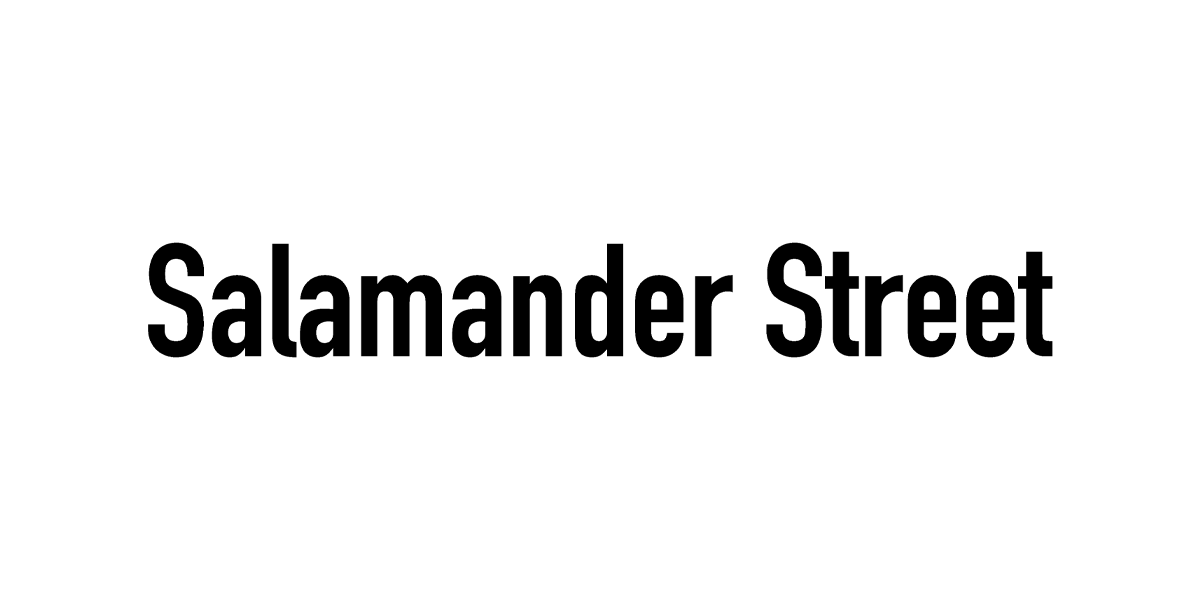 Across 2022, the Year of Stories, we are spotlighting Publishing Scotland members, who will share their own story in their own words. Get to know Salamander Street, who publish a range of non-fiction, poetry, drama and more, including the Kavya Prize-winning Toy, Plastic Chicken by Uma Nada-Rajah.

Salamander Street was founded at a kitchen table in Leith in late 2018. Founder and Publisher George Spender was previously the Editorial Director of Oberon Books, a specialist drama publisher (since acquired by Bloomsbury). Moving from London to Edinburgh to take up the position of Publications Editor at Edinburgh International Festival, George temporarily stayed with the playwright James Ley on Salamander Street, which seemed as good a name as any for a new publisher. We began life as a drama specialist, but the pandemic put stop to theatre for several years, so we decided to diversify and publish what interests us. We’ve since put out biographies, memoirs, non-fiction, photography and poetry, as well as maintaining a core drama list, with plenty of Scottish playwrights.

Our first title was a dual volume of plays about the Tay Bridge disaster by Peter Arnott. Tay Bridge was performed at Dundee Rep and The Signalman at Glasgow’s A Play, A Pie and A Pint. The Signalman went on to win Best New Play at The Critics’ Awards for Theatre in Scotland, 2020. We’re also really proud to have published the first collection of plays from A Play, A Pie and A Pint, which produces some of the best dramatic writing in Scotland.

One of our first non-fiction successes was Brickwork: A Biography of The Arches by David Bratchpiece and Kirstin Innes (Scabby Queen), the story of the legendary Glasgow club and theatre (and its untimely end). We found a blog post written by Kirstin lamenting its closure. She’d worked as its publicity manager for a couple of years and we commissioned her to write the venue’s story. David, the club’s longest serving member of staff, came on as a co-author shortly after. They wove together an incredible oral history, interviewing hundreds of staff, DJs, playwrights, performers and punters who’d made the venue what it is. It’s probably the only book in history to be both shortlisted for the Theatre Book Prize and top the Dance Music book chart on Amazon.

The Club on the Edge of Town by Alan Lane was another great success for us. It’s the incredible true story of how a tiny theatre company in Leeds pivoted to become a food bank during the pandemic, delivering food parcels and feeding over 15,000 people. It’s both a deeply moving tribute to the transformative power of art, and a scathing takedown of the political classes who’ve allowed inequality and poverty to run rampant in our society.

Our big September title is I am ill with hope, the first collection of poems and sketches by poet-artist Oliver Gomm, aka Gommie. In the aftermath of a failed acting career, Gommie walked around the UK with nothing but a tent and a large collection of pens, writing poems and creating works of art based on the conversations he’d had with the people he met. It’s a moving, accessible and very funny collection – we’ve got high hopes for it.

So many hard-to-describe elements at play. Humour, originality, pacing. We know it when we see it!

We’re publishing two novellas in 2023 to mark the start of our fiction list. Dry Remains is an examination of death from one of South Africa’s most celebrated playwrights, Athol Fugard, co-written with his wife, the poet Paula Fourie. It’s a stunning macabre work, structured around the five stages of decomposition of the author’s body. It’s like Paul Auster meets Samuel Beckett.

Then we have a novella by the playwright and musician Christopher Brett Bailey, I Saw Satan at the 7/11. An unnamed narrator spots Satan buying soy milk at a convenience store two miles north of Hell, and they go on a screwball road trip together. Think South Park meets Fear and Loathing in Las Vegas.

Finally, we have a new memoir, Before We Go Live, by the Twitch streamer Stephen Flavall, aka Jorbs. The book tells all about the shady goings on behind the scenes of this billion-dollar new industry. It’s about what happens when real life intersects with entertainment and learning to act with kindness and humour in an online world full of prejudice and abuse.