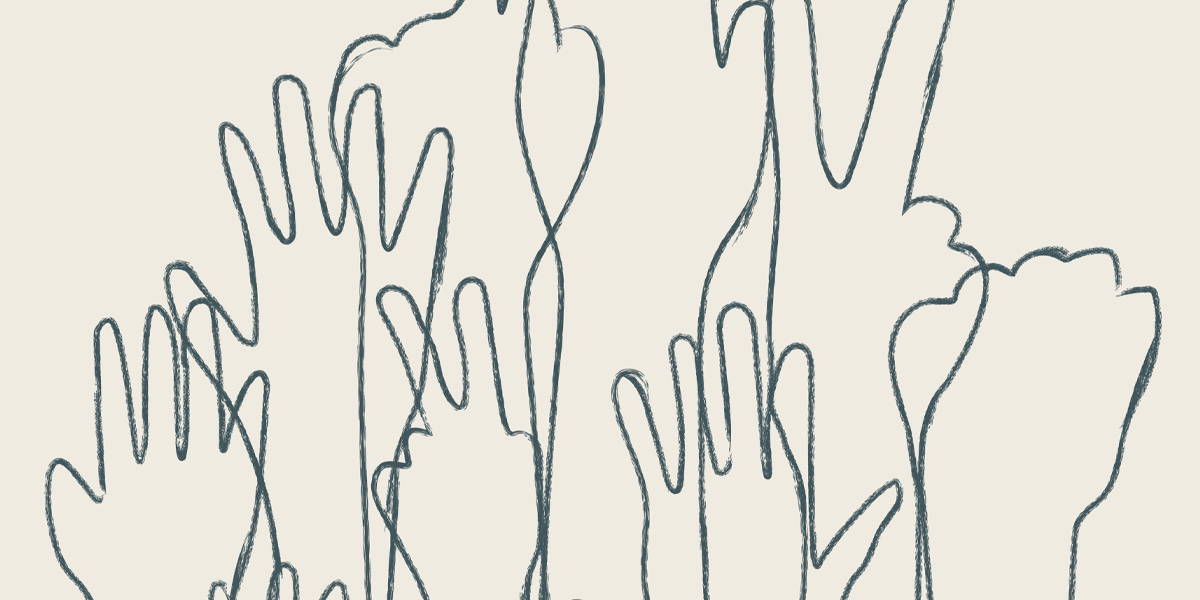 LANGUAGE / RESPONSES | As part of the Year of Scotland’s Stories, we are running a series of Responses, commissioning writers to respond to books from the publishing membership, engaging with work in different ways. For October, Harry Josephine Giles – author of Deep Wheel Orcadia – considers the art and power of translation in Never Did the Fire, and the accompanying translation diary Catching Fire which dives further into the process itself.

In Diamela Eltit’s Never Did the Fire, an unnamed woman in an unnamed place lives an unmistakeably specific life. She lies in bed without sleeping next to her unsleeping partner; she goes to work as a carer, washing and dressing people only a few years older than her; she remembers schisms, plots, and arguments over the technicalities of historical materialism. Each day unfolds like the last, as her body breaks down taking care of other bodies. A dictator is dead, and she is alive, but not living.

Never Did the Fire — Jamás el feugo nunca in the original Spanish, from a poem by César Vallejo — is a novel in translation, rendered in English by Daniel Hahn. It is published alongside a translation diary as long as the novel itself, which day-by-day details the intimate process of shifting a story from one language in to another. Hahn loves the book, struggles with the book, hates the work, commits to the work, loses himself in the details of prepositions and pronouns. From the struggle a new novel emerges, not the original, but not not the original either. Hahn rarely discusses the themes of the novel, its politics: he trusts that by taking care, word by word, line by line, week by week, the truths of the novel will win out.

One language is not the same as another; one revolution is not like another. Translation reaches across languages, insisting despite the evident truth that “translation is impossible”, as Hahn writes, that something worth doing can still be done. Revolutionaries reach across political cultures in a process we call solidarity, an insistence despite the evident truth that our struggles are not the same that we can still lend strength to each other. I read a novel about revolution by a revolutionary, in the hope of nurturing my own struggles; I find neither comfort nor inspiration, but something harder and more true. I read the English that translates the Spanish that translates the experience of post-revolutionary life, and find something that speaks to my own life, a hand reaching out.

Of course, this reaching out and reaching across is not neutral, not a natural good. “Translation is a fundamentally political act,” writes Kavita Bhanot and Jeremy Tiang in Violent Phenomena, their anthology of essays on translation and decolonisation. English as a language of empire and capital demands access to other languages; readers in the imperial core demand access to other lives and other struggles; revolutionaries in the imperial core seek authentication of their lives in the struggles of other revolutionaries. Words and worlds taken from these others, this othering, are put back in service of colonial desire. Against these dynamics, solidarity demands strict attention to the specifics of power, as translation demands precise care to the specifics of a sentence.

Like Eltit’s protagonist, chance words and encounters in my daily life spark memories of my own times in revolution. A turn in an argument throws me back into the caravan where we plotted a blockade, SIM cards removed from our phones; a passing uniform summons the sight of a riot shield cracking my skull; a friend’s face in sun recalls the same face in shadow as we turned to each other under streetlights. I pick over these memories as I try to keep living, as I sit at my desk in my flat typing out words about  struggle, as I feel impossibly distant from my times in revolution, distant from our failures and successes, living under new oppressions and with dwindling hopes. How can I translate my feelings about this translation into something that will speak to you, my reader, about what revolution means to me? Can you feel me reaching out?

I am drawn to stories of revolution and failure – always have been, even when I was convinced that revolution can succeed. Before the Cromwell trilogy, Hilary Mantel wrestled with revolution in A Place of Greater Safety, trying to answer the question of what happened to make the revolution eat its young: her non-judgemental attention to the interiority of world-shifting figures is humbling, true. Ursula Le Guin’s The Dispossessed portrays an anarchist utopia, of the kind I have co-envisioned in a thousand consensus decision-making meetings, and yet centres an anti-hero at the limits of that revolution. Pedro Lemebel, like Eltit a Chilean Marxist and activist against the Pinochet regime, wrote Tengo miedo torero (shifted into English as My Tender Matador), at the centre of which is not the plot to assassinate the dictator but rather the travesti “queen of the corner” who is used, abused and left behind by the righteous revolutionaries. I find in these novel’s, like Eltit’s, the truth of revolution: its brokenness, its incompleteness, its reality. It is as if only by imagining revolution as unfinished can I see it as possible.

The dictator dies, and life keeps going. Revolutionaries age, their bodies broken by trauma, and someone must look after them. We surrender “to the legitimacy of the rest we deserve”, as Eltit’s novel opens, but the rest brings no restoration, not while oppression continues to live alongside us. We want to say, “revive yourself”, as Eltit’s novel ends, but we pause, waiting, on the desire and not the revival. Like Eltit’s protagonist, we list the daily tasks of life, getting up, cooking, washing, going out, coming back, and then pause at the door. We write books to explain what has happened to us, and it is impossible to translate that experience, but the experience demands that we try. A writer reaches out to a reader, untranslatable, translated.