404 Ink is the award-winning alternative publisher of fiction, non-fiction and poetry, founded in 2016 by publishing freelancers Heather McDaid and Laura Jones with a view that publishing could be a little louder and a little more fun.

404 rose to national prominence through their feminist essay anthology Nasty Women in 2017 – praised as ‘essential’ by Margaret Atwood, and having ‘vital spirit’ by Ali Smith – which was the bestselling title of the Edinburgh International Book Festival. They went on to publish Chris McQueer’s hilarious short story collections Hings and HWFG, the former being adapted for BBC.

They launched their new Inklings series – ‘big ideas to carry in your pocket’ – in 2021, with topics ranging from fictional apocalypses, transmasculine joy, exploring the world of sight loss, to a celebration of Schitt’s Creek.

Their authors and books have won awards including the Saltire Society First Book of the Year, Outstanding Literature Award at the Scottish Culture Awards, and have appeared in multiple International Literature Showcases. They have also featured in Huffington Post, Elle, Alternative Press, New York Magazine, Oprah.com, Bustle, Kerrang!, The Guardian, and more locally, nationally and internationally.

404 Ink seeks to publish stories in all forms, and support new and emerging writers’ careers. They seek the weird and wonderful, the edgy and alternative, and have a focus on quality over quantity, all while aiming for commercial recognition for their authors.

“Without platforms like 404 Ink promoting underrepresented and silenced voices, there would be little light left in the future of the media.” – Refinery29

Submission details: Submissions currently closed but please see 404ink.com/submissions for the most up to date information. (Please no postal submissions at any time.) Sign up to the submissions mailing list. 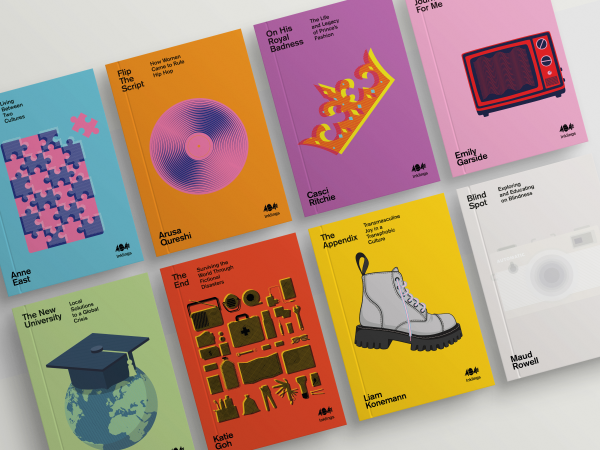 404 Ink launched their new non-fiction series ‘Inklings’ – big ideas to carry in your pocket. The launch list includes titles such as Love That Journey For Me: The Queer Revolution of Schitt’s Creek, The Appendix: Transmasculine Joy in a Transphobic Culture, and The End: Surviving the World Through Imagined Disasters. 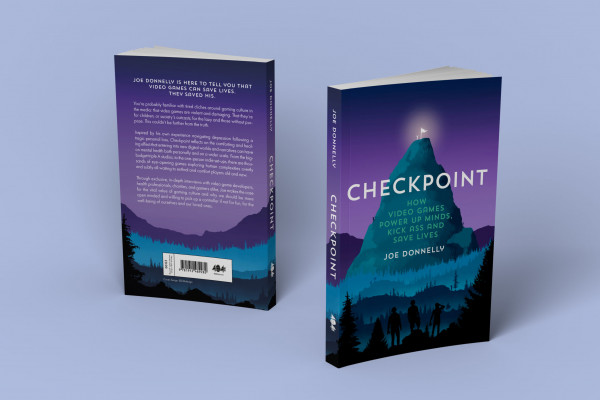 Joe Donnelly’s Checkpoint: How Video Games Power Up Minds, Kick Ass and Save Lives explores his own mental health journey, and the importance and work of video games through this lens. His story was featured prominently in the BBC documentary Gaming and Me: Connections, Identity and Support. 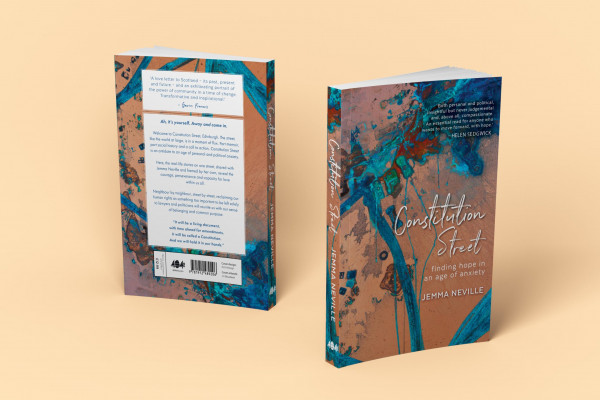 Jemma Neville’s debut exploration of hope in an age of anxiety in Constitution Street, chosen by Kathleen Jamie as one of her books of 2019 in the New Statesman. A copy of the book was buried in the new time capsule in Leith. 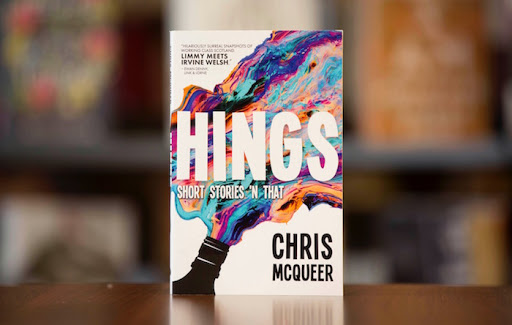 Chris McQueer’s award-winning debut short story collection Hings was published in 2017 and adapted for the BBC iPlayer in 2019. 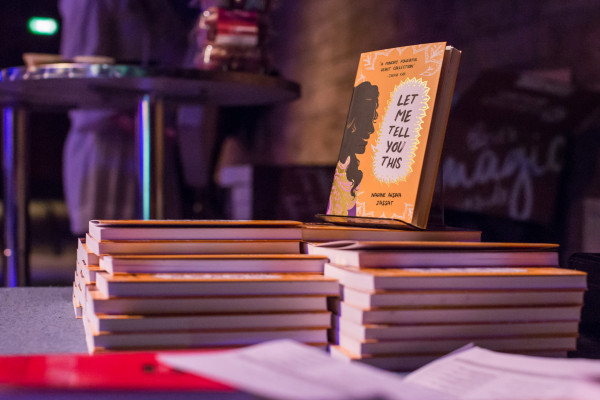 Let Me Tell You This by Nadine Aisha Jassat

Nadine Aisha Jassat’s debut poetry collection Let Me Tell You This was published in 2019 and launched to a massive sell-out crowd in Edinburgh. Her work has been described as ‘beautifully written, immense and full of passion’ by Nikita Gill, and ‘a joy both live and on the page’ by Hollie McNish. 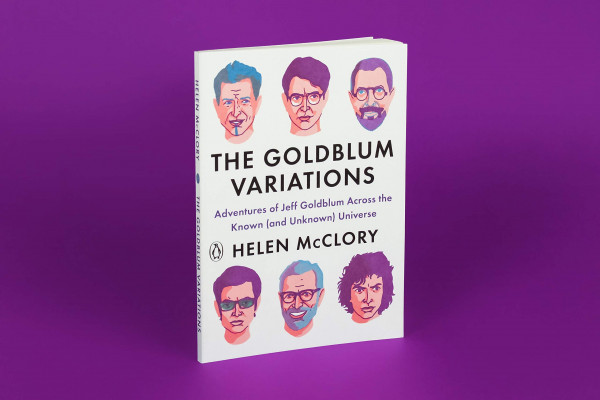 The Goldblum Variations by Helen McClory

Helen McClory’s absurdist The Goldblum Variations was first published by 404 Ink and then by Penguin US in 2019 (pictured) to international acclaim, and called ‘fantastic’ by Jeff Goldblum himself. 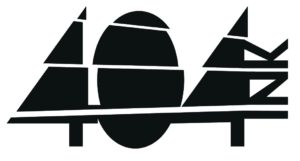