Extremis Publishing is an independent publishing house based in the heart of Scotland which is dedicated to producing the highest quality of non-fiction in the subject areas of the arts, media and culture. We are committed to the delivery of a publishing programme which is innovative, original and wide-reaching.

Founded by brother and sister publishing team Tom and Julie Christie in 2015, Extremis Publishing sources and promotes new writing by its authors with the goal of reaching a readership both in the United Kingdom and throughout international markets. We are dedicated to building the company’s portfolio of texts as we diversity our catalogue of publications.

In September 2021, Extremis Publishing was named Independent Publishing Company of the Year at the Scotland Prestige Awards 2021/22, presented by Corporate LiveWire. The judging panel based their decisions upon criteria such as service excellence, quality of the products provided, innovative practices, value, ethical and sustainable methods of working, and consistency in performance.

Extremis Publishing regularly gives public presentations throughout Scotland, and often takes part in Q&A sessions about the work of the company as well as arranging author events and book signings throughout the year. The company also produces a monthly podcast and frequent video features, using a multimedia approach to promote our authors and their work worldwide.

‘Julie and Tom Christie embrace the world of writing, publishing and blogging with relish, and their positive attitude is contagious. It has been nothing but a pleasure working with them.’ – Edward Small, Lecturer in Creative Writing and Public Engagement Officer, The University of Dundee.

‘Extremis Publishing can help every writer. They know every aspect of the publishing business, from commissioning to sales promotion.’ – Dr Elspeth King, Director Emerita, The Stirling Smith Art Gallery and Museum

‘Absolutely no doubt that Scotland has some rare talent: Tom and Julie Christie are living proof, and seeds hopefully of a new Age of Enlightenment for us – at least north of Edinburgh. Extremis Publishing is a professional and highly competent Scotland-based publishing enterprise.’ – Robert A. Cairns, Managing Director, Heart 200 Scot Ltd.

Submission details: We are not currently open to unsolicited submissions, but please check our website at www.extremispublishing.com/submissions.html for any changes to this policy. 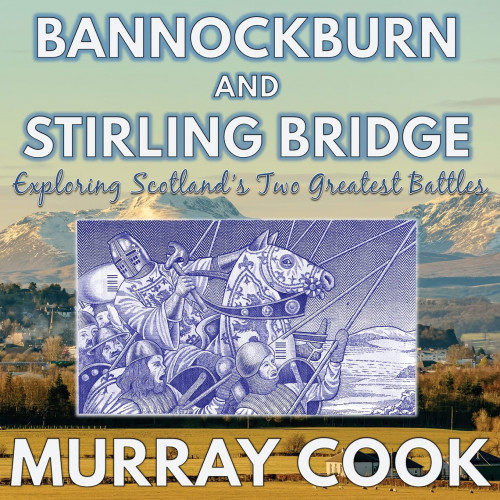 Dr Murray Cook is Stirling Council’s archaeologist, and has spent years uncovering historical secrets from centuries past. In this book, he turns his attention to the Scottish Wars of Independence and invites the reader to join him on a full-colour, illustrated journey around the Stirling area as he explains the area’s pivotal significance to Scotland’s long history – as well as the historical sites and artefacts which have survived until the present day. 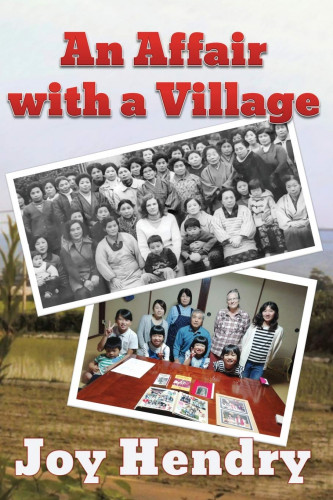 An Affair With A Village

Professor Joy Hendry is Professor Emerita in Anthropology at Oxford Brookes University, and in this book she details the decades-long relationship she has forged with the beautiful village of Korotsuchi in Japan – first as a doctoral student, and then over many years in her career as an academic. She describes the many amazing people she has met there, the social and cultural nuances that she encountered, and the lifelong friendships that she has forged. 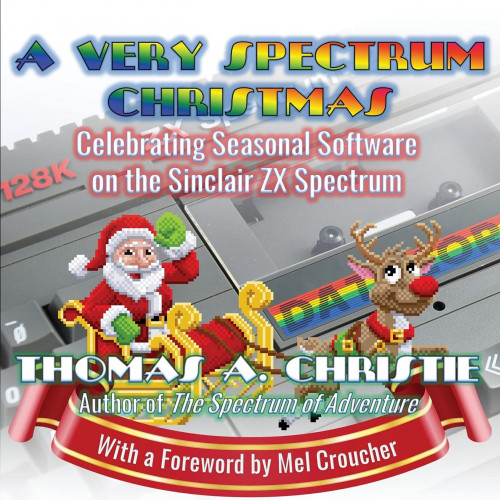 Dr Thomas A. Christie writes extensively on the subject of popular culture, and in this book he turns his attention to retro gaming and the festive season to explore the ways in which the popular Sinclair Spectrum computer has been offering yuletide entertainment from the early eighties all the way up to the present day, thanks to the dedicated independent developers still producing games for the venerable vintage microcomputer even now. 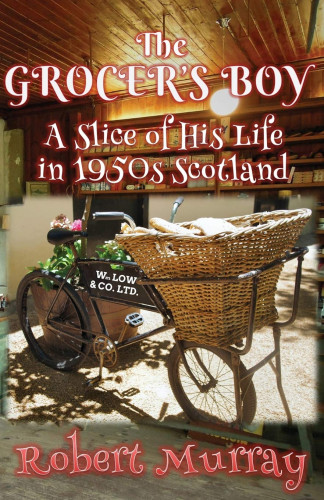 The Grocer's Boy: A Slice of His Life in 1950s Scotland

Robert Murray was the youngest ever manager in the history of Wm Low, the famous Scottish grocery and supermarket chain, being appointed in charge of a branch in Dundee at the age of only nineteen. In his The Grocer’s Boy series, he relates the changes and challenges involved in the retail industry from his early days as a delivery boy through to store management, a move into further education lecturing, and then on to the busy corporate world of food distribution. 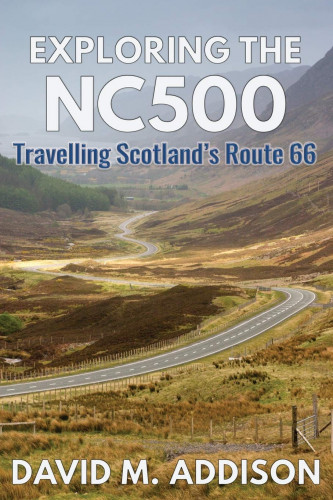 David M. Addison’s Exploring series focuses on the culture and history of the cities, towns and villages which comprise Scotland’s many road trips. In his first volume, he discusses the incredible Scottish Highlands as he relates some amazing tales from the famous North Coast 500 route. From famous historical figures to little-known historical facts, David shines a new light on this remarkable region and explains why everyone should see more of Scotland for themselves. 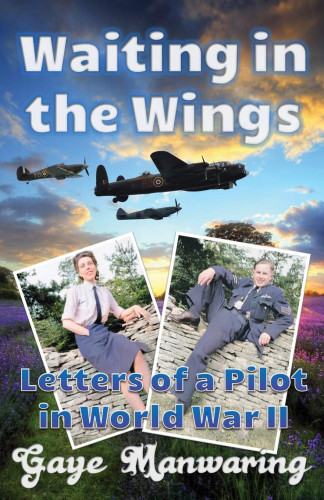 Waiting in the Wings: Letters of a Pilot in World War II

Dr Gaye Manwaring MBE presents an anthology of letters written between her parents during the Second World War. Miraculously surviving the conflict, this selection from the hundreds of letters in the collection describe her father’s wartime service in North America and South Africa as well as in the United Kingdom as a flight instructor, her mother’s responsibilities as a nurse and radio operator, and the way that their romance blossomed even in spite of the hardships of war. 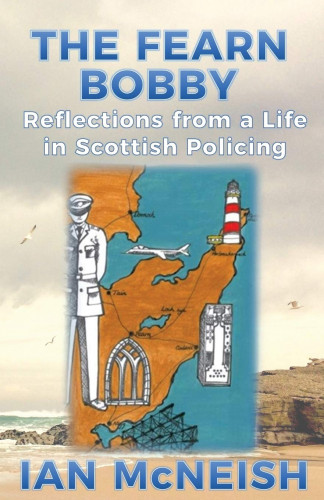 The Fearn Bobby: Reflections from a Life in Scottish Policing

Ian McNeish was a senior police officer who served in many areas throughout Scotland. In this book, he explains the changing methods of policing over the decades as he describes a society undergoing a sweeping period of transition. Starting out as a lone constable in a large rural area and eventually working his way through to experiences of management duties at police headquarters, Ian reveals the serious challenges of police work as well as the lighter side of the job.