Leamington Books publishes a variety of fiction and non-fiction titles under our ethos, Transformative Publishing.

Our authors are chosen for their undiscovered talents, unique perspectives and one-of-a-kind stories to tell. Leamington’s work is driven by a wish to bring these concepts into reality with passion, drive and support ― to make our authors’ dreams come true.

Our work can be summarised in our company values: fun, safety and creativity.

In 2021, we published 14 titles across multiple genres, including fiction, non-fiction, anthology and poetry.

At present, we manage six imprints: Leamington Books, Garrison, The Magic Road, Gothic World Literature Editions, Pierpoint and Poetry Imprint. We aim for our imprints to carry an interesting, multifaceted set of work ― for example, Garrison is the home of crime and psychological drama, whilst our Gothic World Literature Editions re-introduces and re-presents important but ‘lost’ or forgotten classics, such as The Crux and The Yellow Wallpaper by Charlotte Perkins Gilman; our best-seller The Black Vampyre by Uriah Derrick D’arcy; and Hell by Henri Barbusse.
Our 2021 titles included Charlie Roy’s emotional drama, The Broken Pane, and Colin Burnett’s Scots socio-political story collection, A Working Class State of Mind; alongside Ewan Gault’s gritty small-town thriller, The Sound of Sirens, and Karen Taylor’s exciting serial-killer chase, Fairest Creatures.

We have recently partnered with Scotland’s best-known radical political blog Bella Caledonia, to produce an anthology of writing from 2007 to 2021.

We have published popular non-fiction titles The Runes: A Grounding in Northern Magic by James Flowerdew; and Blockchain, Bitcoin and You by Temple Melville.

Leamington also publishes the work of John Herdman, Scotland’s key post-war novella and short novel writer, whose books have a gothic and sometimes supernatural edge, in the tradition of Scott and Hogg.

We value neurodivergent, disabled and chronically ill writers and editors, taking measures to ensure that every submission opening or writing opportunity strongly encourages these works and narratives.

In 2021 we became a Community Interest Company on the basis of carrying this goal into the future.

In 2022 we have published Carla the debut poetry collection from Carla Woodburn; and Polaris by Scotland’s premier Gaelic writer Marcas Mac an Tuairneir.

We are delighted to have become a country finalist for The Bookseller’s Small Press of the Year Award in 2022.

Our title The Sound of Sirens by Ewan Gault is currently longlisted for the 2022 McIlvanney Crime Award.

In 2022 we will launch an ambitious international publishing project, Novella Express, featuring largely new writers from across the world.

Submission details: Leamington Books is open to submissions across all genres. More information on their submissions process can be found here. 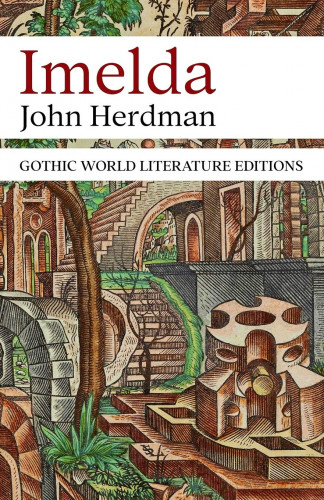 John Herdman’s masterpiece of the modern Scottish Gothic appears in e-book and audio book with a new introduction from the author. Black humour and even blacker lives collide in a tale of love and murder on an old Scottish Borders family estate.

Raw and immoral, Imelda is a subtle puzzle, mocking the reader in its quest for answers. Murder and madness this way lie―but who if anyone is to be believed in unpicking the deadly secrets behind the birth of cousin Imelda’s child? An assured masterpiece from Scotland’s greatest living chronicler of the dark side, Imelda, first published in 1993 became an instant classic of Scottish letters. 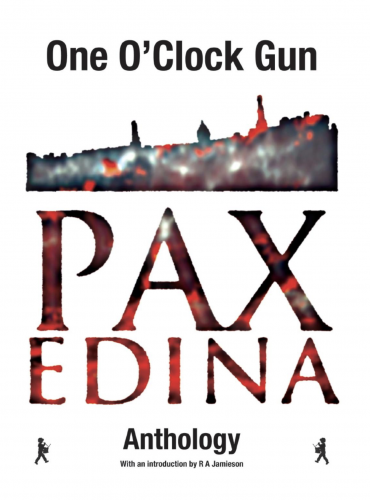 The One O’Clock Gun Anthology features 43 writers and original Gun art from Lucy McKenzie, also has 16 colour photographic plates by Robin Gillanders, to give a true flavour of what the Gun was all about. The book features new work from many well-known Scottish names as well as writing from newcomers and many Edinburgh personalities who felt moved to contribute. 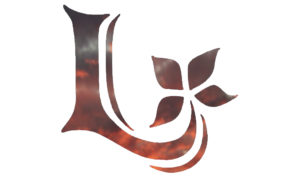