We produce lavishly illustrated catalogues for Museum exhibitions such as The Jacobites; Scotland’s Early Silver; Rip it up: The story of Scottish pop; Embroidered Stories: Scottish Samplers and Wild and Majestic: Romantic Visions of Scotland.

We also publish the Scotties activity series for young readers at home or at school. Titles currently available include The Jacobites; Mary, Queen of Scots; Scotland’s Vikings; and Scottish Kings and Queens.

Most of our books come through Museum curators or are commissioned, but the Publishing Director is open to ideas of scholarly or popular Scottish interest in our subject areas. 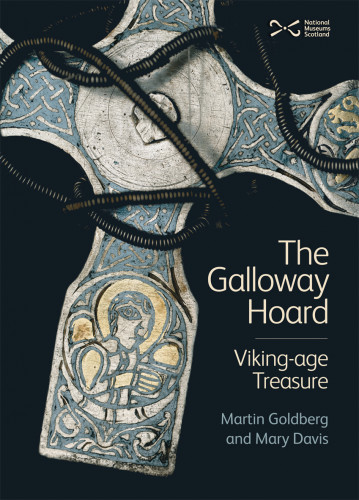 Over five kilograms of silver bullion, many unique and enigmatic gold objects, the rare preservation of textiles and an unusual range of other materials, make the Galloway Hoard the richest collection of Viking-age objects ever found in Britain and Ireland. Having lain undiscovered since AD900, it now provides an opportunity to shed new light on Scotland’s international connections during the Viking Age.

In 2017 an intense fundraising campaign ensured that the Galloway Hoard was saved for the nation. Since then work has been ongoing to preserve and understand it.

This book provides the first full description of the Hoard and places the find in a wider historical and geographical context. The authors describe the work that has been done so far and what lies ahead to discover its secrets. 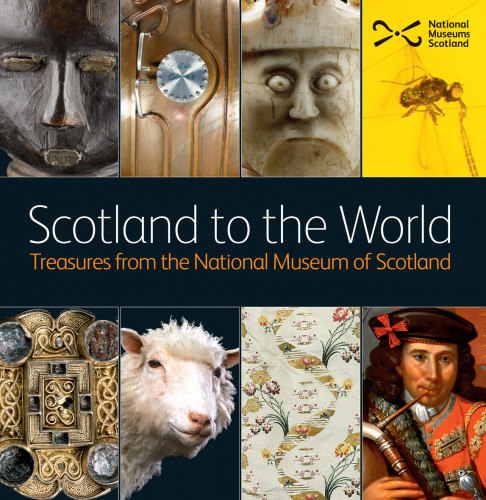 Scotland to the World

Scotland to the World showcases over 100 treasures from the collections of the National Museum of Scotland including:

(from Scottish History and Archaeology) the Lewis Chessmen; Mary Queen of Scots’ Penicuik jewels; the Hilton of Cadboll [Pictish] stone 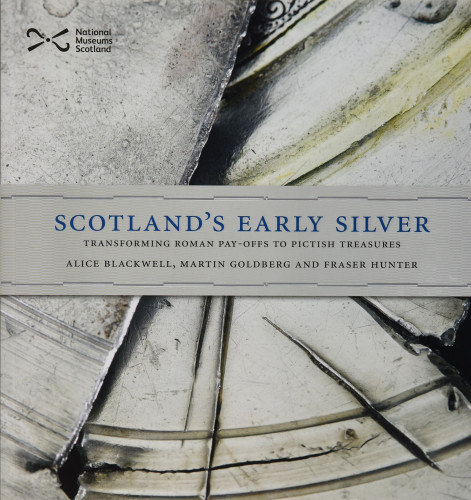 Scotland’s Early Silver: Transforming Roman Pay-offs to Pictish Treasures by Alice Blackwell, Dr Martin Goldberg and Dr Fraser Hunter. Based on the exhibition Scotland’s Early Silver, which ran at the National Museum of Scotland from 13 October 2017 to 25 February 2018, the book showcases beautiful objects and tells the story of silver during the emergence of early medieval kingdoms. It builds on the Glenmorangie Research Project and gives fresh insights into this formative period of Scottish history. 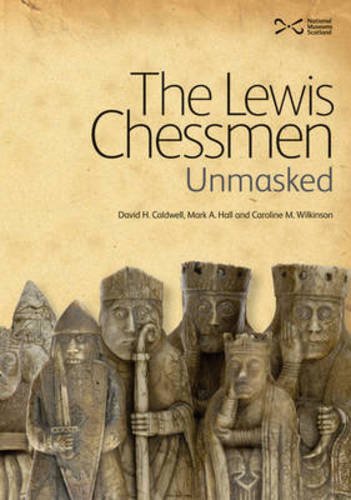 The Lewis Chessmen Unmasked by David H. Caldwell, Mark A. Hall and Caroline M. Wilkinson. One of Scotland’s most significant archaeological discoveries, the hoard of Chessmen was found around 1831 on the Isle of Lewis but dates back to probably the 12th century. This book uses new research to look at the hoard’s origins and discovery. Eleven Chessman are in the National Museum of Scotland.

Distributors in the UK: