Scotland Street Press was registered as a company in 2016 with a mission to concentrate on debut authors and particularly older women. We publish memoir, literary fiction, poetry and biography. The founder Jean Findlay has spent a lifetime in literature; first as a playwright, then as a critic and now as an author. Herself published by two of the world’s major publishing houses, Pan MacMillan US and Penguin Random House UK, Jean pursues quality in the editing, design and typography of each book. We have published twenty-two titles: of these eight by debut authors and twelve by women.

We won a PEN Award from English Pen for the translation of a collection of essays by Belarusian Tania Skarynkina who was showcased, with diplomacy, by the Edinburgh Book Festival 2018. A second PEN award was awarded in 2019 for a Belarusian novel. Our books have been reviewed by the Times Literary Supplement, the Sunday Times, BBC World Service TV, The Scotsman, The Herald, The Guardian, The Bookseller, the National, The South China Morning Post, the Irish Times, the Church Times, the Tablet, as well as many notable online reviewers. Our authors have appeared at the following Literary Festivals: Edinburgh, Wigtown, Glasgow’s Aye Write!, Pitlochry Winter Words, Cove and Kilcreggan Festival, and Bloody Scotland, with a list of four more this year. In addition schools and libraries book talks with authors.

Set up with a mission to support debut authors, Scotland Street Press has published eight first time writers. Of these two have made a particular mark on the world. C F Peterson’s Errant Blood was described as ‘reminiscent of Iain Banks’. After speaking at the Bloody Scotland Crime Writing Festival, the book has been taken on by the Danish rights agency Babel for sale into Scandinavia and Germany, where it is being pitched to publishers such as Rowholt. In 2019 it was long listed for the People’s Book Prize, and the author taken on by the London-based CMM Agency.

Liz MacWhirter’s YA Black Snow Falling, published in August 2018 has sold out its hardback print run and went into paperback in February 2019. It has been nominated for a Carnegie Medal and she is in constant demand by schools and libraries for talks. Both authors are writing their second novels.

Our Poetry list was started with MacSonnetries, by Petra Reid, a debut poet who has since performed at seven different Festivals. We continue with Stewart Conn’s Aspects of Edinburgh, a sell out success from a mature poet. And for 2020 we have won a Scottish Book Trust Scots Language Award for ‘Burds in Scots’.

As publishers we have taken part in the Frankfurt Book Fair, the London Book Fair, the Bologna Children’s Bookfair and the Krakow Bookfair. We have sold rights to Lebanon and bought rights from Belarus.

In 2019 Scotland Street Press was a regional finalist in the British Book Awards Small Press of the Year. 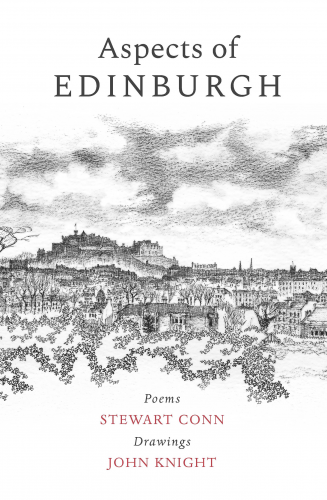 Aspects of Edinburgh. Poems by Stewart Conn and drawings by John Knight. 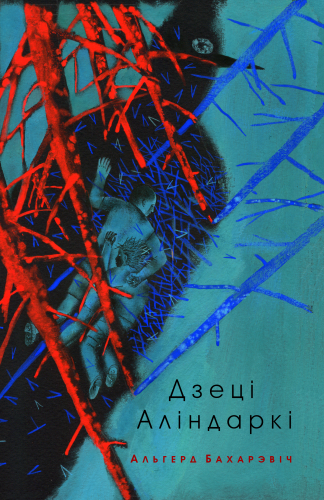 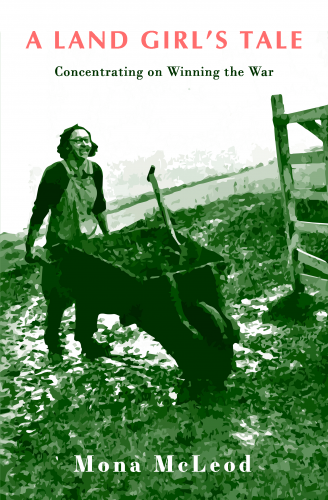 A Land Girl’s Tale: Concentrating on Winning the War by Mona McLeod 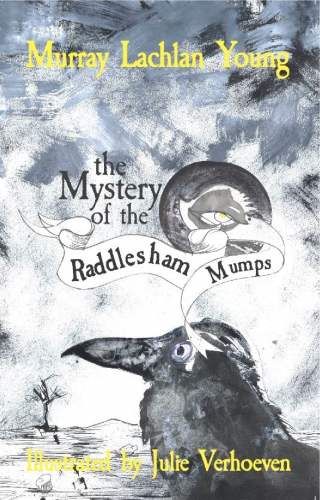 The Mystery of the Raddlesham Mumps

The Mystery of the Raddlesham Mumps by Murray Lachlan Young and illustrated by Julie Verhoeven. 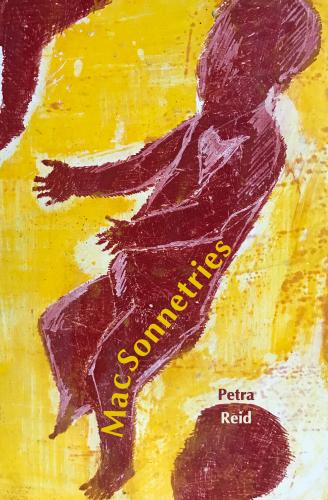 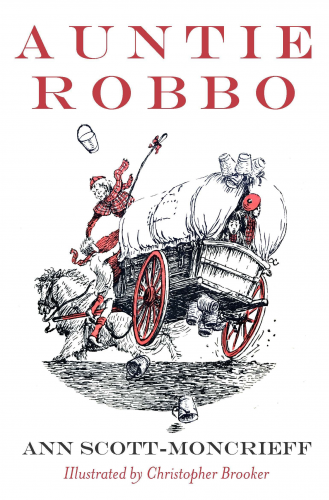 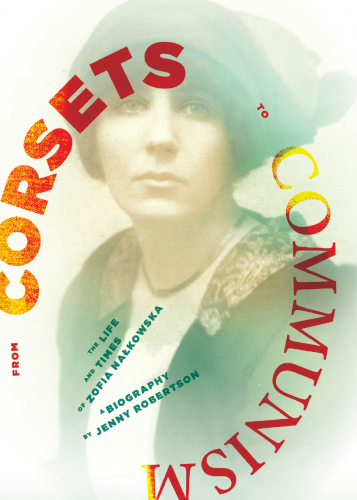 From Corsets to Communism

From Corsets to Communism: The life and times of Zofia Nalkowska. A biography by Jenny Robertson. 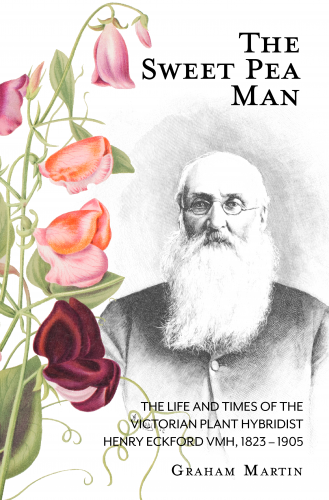 The Sweet Pea Man: The life and times of the Victorian Plant Hybridist Henry Eckford by Graham Martin. 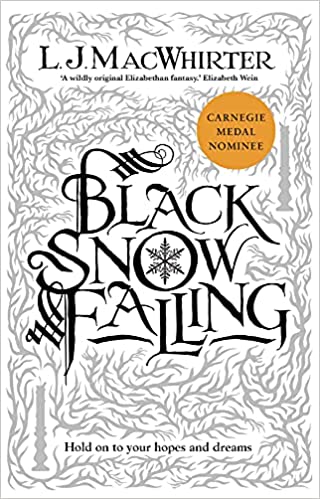 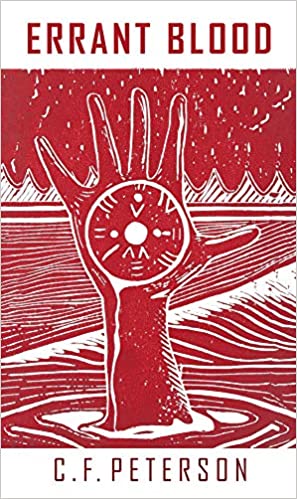 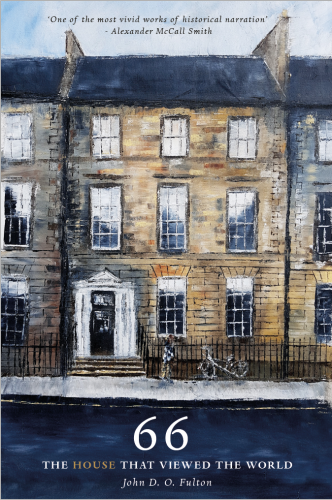 66 The House that Viewed the World

66 The House that Viewed the World by John DO Fulton. 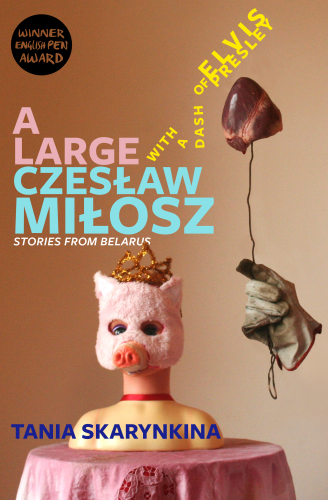 A Large Czesław Miłosz With a Dash of Elvis Presley

Stories from Belarus by Tania Skarynkina. 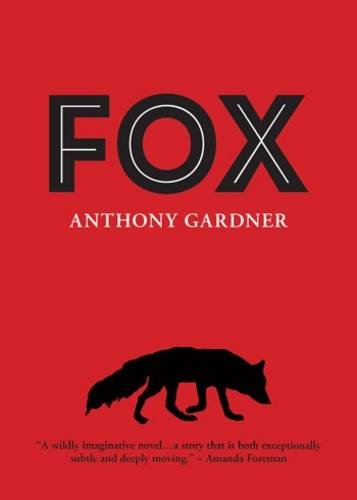