The Society of Antiquaries of Scotland is an independent publisher of research in Scottish history and archaeology. Our publishing activity dates back more than 200 years to the Enlightenment: the first volume of the Society’s transactions, Archaeologia Scotica, was published in 1792. We follow in the tradition today by producing research papers, reports and books written by leading experts on Scotland’s past.

Our list includes many large-format, highly illustrated non-fiction books, such as Painting the Town: Scottish Urban History in Art, as well as academic monographs, including Portmahomack on Tarbat Ness: Changing Ideologies in North-east Scotland, Sixth to Sixteenth Century AD.

We are a charity advocating for the heritage sector and we work towards sharing the knowledge of Scotland’s past as widely as possible. Open Access is a key part of the Society’s publishing programme and we offer a range of Open Access options for all our publications.

Types of publications: Scholarly and non-fiction books on Scottish history and archaeology; excavation reports from sites across Scotland; and papers covering new research, ideas, interpretations and discoveries. All publications are fully peer-reviewed.

Submission details: Please contact the Managing Editor with a summary of your project in the first instance. See our website for further information on making a new submission.

Society of Antiquaries of Scotland highlights 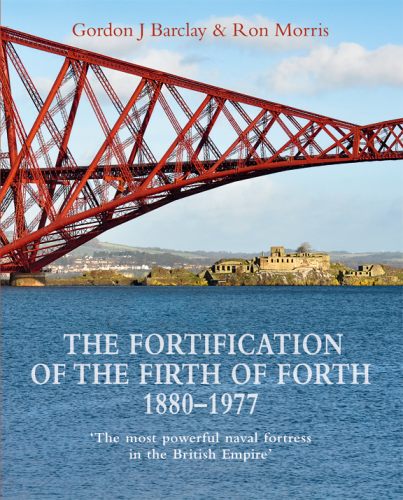 Gordon J Barclay and Ron Morris tell the story of the great Forth Fortress from 1880 to 1977, when the traditional defensive capabilities were abandoned. In combining archival sources with new fieldwork and oral histories, the book traces the history of what was built on the site and explains how these defences were utilised in the face of increasingly sophisticated and powerful naval weapons. 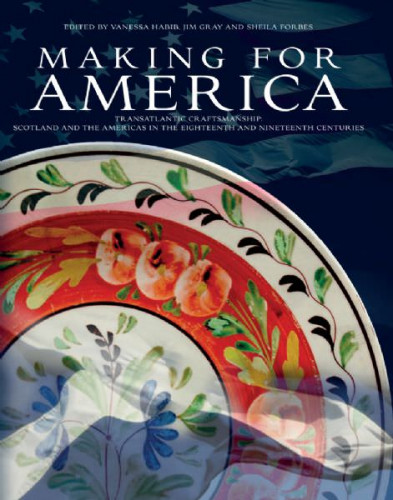 Making for America by Vanessa Habib, Jim Gray & Sheila Forbes is a fascinating study of material culture and the transatlantic relationship of Scottish craftsmanship with emigrant workers of the eighteenth and early nineteenth centuries who embraced a new life in America. 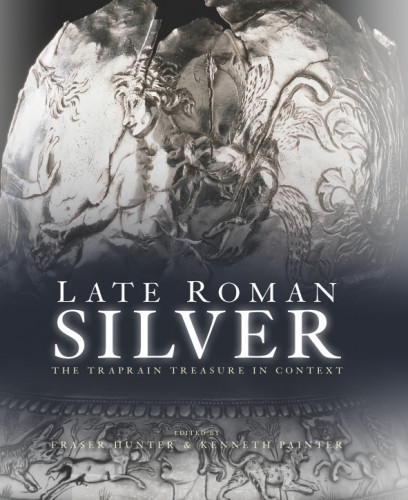 The Traprain Law treasure from east Lothian in south-east Scotland is the most dramatic hoard of late Roman Hacksilber yet found. Late Roman Silver by Fraser Hunter & Kenneth Painter places the phenomenon in the wider context of Roman use, analysing topics such as the nature of donatives and diplomatic gifts to people inside and outside the empire. 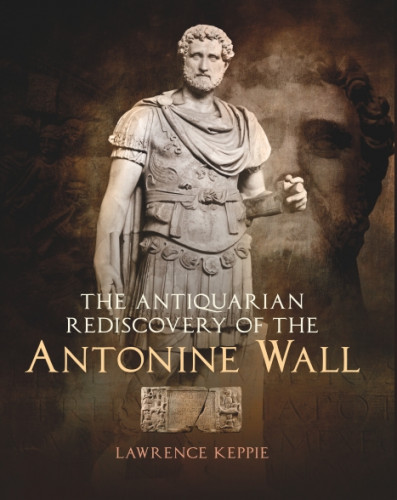 The Antiquarian Rediscovery of the Antonine Wall

The Antiquarian Rediscovery of the Antonine Wall by Lawrence Keppie considers the place of the Wall in Scottish myth and legend, and the accounts of numerous travellers along its line. The author charts the developments in our knowledge about the Wall through the Middle Ages and up to the early years of the twentieth century, when the earliest scientific excavations had taken place.