Sparsile Books is a small independent publisher, based in Glasgow, specializing in high quality fiction and non-fiction. We see publishing as an art in itself, and we work closely with our authors to ensure that the books we publish give readers a unique vision of the world. 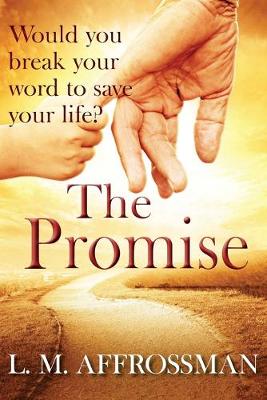 The Promise by L. M. Affrossman. When 80 year old Sadie Gordon makes an innocent promise to an 8-year-old boy, she has no idea of the events this will set in motion. Ultimately trapped between her promise and her beliefs, she must decide if her life is worth more than her promise. 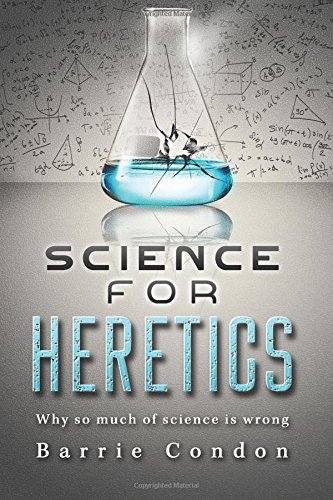 Science for Heretics by Barrie Condon. Science is everywhere, but what if there are profound problems with all aspects of scientific theory and methods. For the first time, we have a book that dares to summarise these profound concerns in a way that is accessible to the general reader. It also provides a warning to Mankind of the risks we run by not acknowledging the, often, hollow foundations on which science is built. 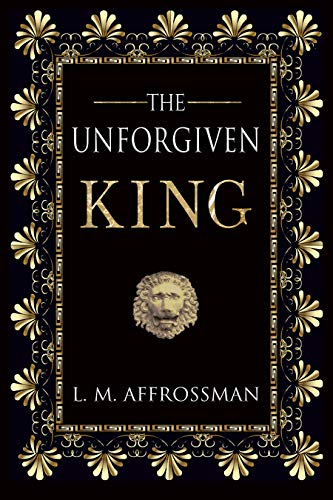 The Unforgiven King by L. M. Affrossman. Almost forgotten by history, Loshema might have passed into obscurity, just another slave at the court of Herod the Great. But Loshema has a talent for storytelling. Hidden in the shadows she charts Herod’s rise from man to king, and from king to monster. 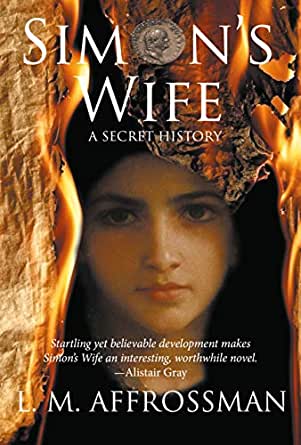 Simon’s Wife by L. M. Affrossman. In the dark days that follow the Roman devastation of Jerusalem, nineteen-year-old Shelamzion finds herself captured and awaiting execution. Apparently, alone and forgotten, there seems little reason to go on living, yet a strange friendship begins to grow between her and the austere, Roman jailor. Meanwhile, time is running out, and history is being rewritten by a traitor. 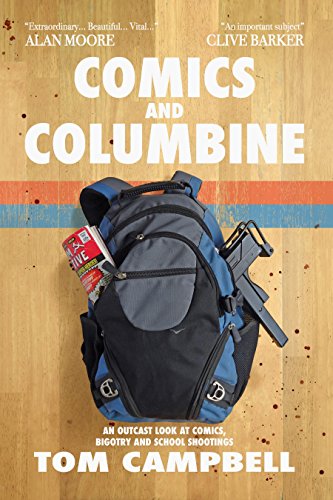 Comics and Columbine by Tom Campbell. Written from the perspective of the classroom shooter, this book explores the distorted thinking and reveals the ‘socially acceptable’ evils that provoke such a lethal response. Extensively illustrated with images that reflect the horror of increasing mental isolation, the book offers, not only understanding, but also provides hope for those slipping through society’s cracks. 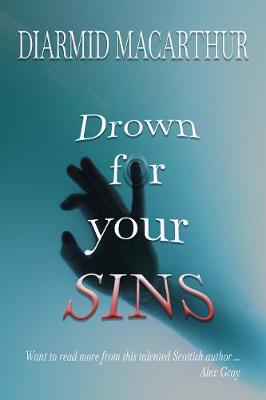 Drown For Your Sins

Drown For Your Sins by Diarmid MacArthur. When a mutilated body is discovered in a Scottish loch, DCI Grant McVicar is tasked with finding the killer. The investigation leads McVicar and his team into the dark world of a notorious crime family that McVicar has tangled with before. But the force of his hatred for them starts to cloud his judgement, and those around him begin to question his fitness for duty.